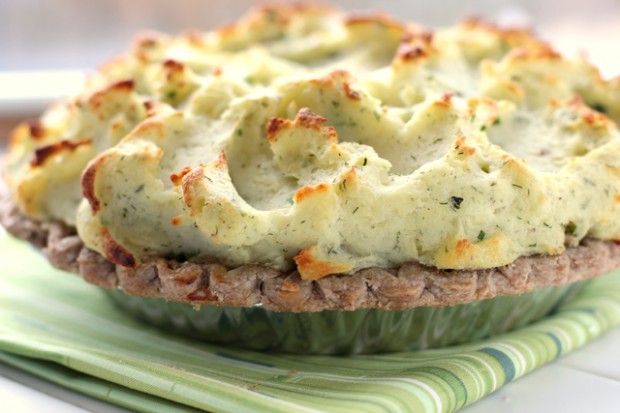 Sometimes eight-year-olds apparently do not want to go to church. “There is nothing interesting there,” claimed a certain 8-year-old this afternoon. Apparently such a concept made her very, very angry.

When dealing with an angry eight-year-old it’s unacceptable to kiss her neck or ask if you can braid her hair. She will clench her teeth and thrash her head and kick you twice in the shins. Adorable.

What you can do, however, is to invite said child to the kitchen countertop, give her a mallet, and encourage her to mash a bowl full of potatoes to her hearts content. Even if the potatoes get kind of all over the countertop. Even if the potatoes become pureed in three minutes flat.  Even if the eight-year-old begins to giggle herself silly and tell you how much she loves Sunday’s. 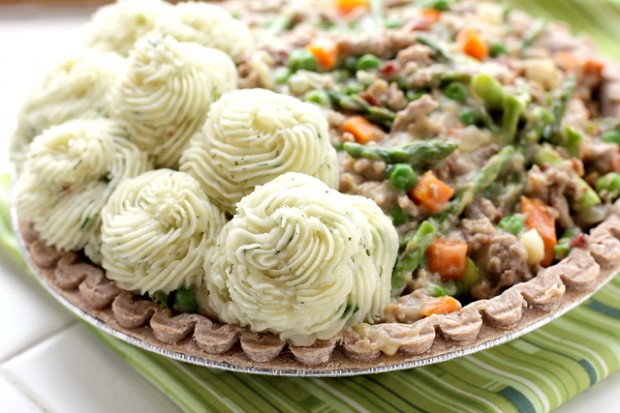 When the idea for tonight’s Pot Pie was conjured, I’d imagined up perfectly placed swirls of mashed potatoes.  There were big plans for piping and fashionable nonsense.

Such plans were derailed entirely when I saw that red-faced little munchkin of mine tossing a fit.  How dare I consider shooing her off for a few minutes while I pulled together a grand family dinner? Silly cat.  I sometimes forget that it’s not all about me.

Once my angry eight-year-old had smashed the heart and soul from six potatoes, I invited her to toss in fresh chives, thyme, a sprinkling of dill. “Oh, mom. This is the BEST thing EVER!” she squealed through finger-licked heaps of herby goodness.  Her frustration had melted right into those hot potatoes, pride for her personal contribution to the task swirled around the air.  I believe in the power of mashing potatoes.

Abandoning the expectation of perfection, we dug our hands into a bowl of emerald-peppered snow and slathered unseemly amounts of mashy goodness atop a creamy chicken filling.  I planted a kiss on the nape of the eight-year-olds neck. She asked me if I’d braid her hair when we were finished cooking dinner. And to think, I’d almost just tried to make this meal by myself. 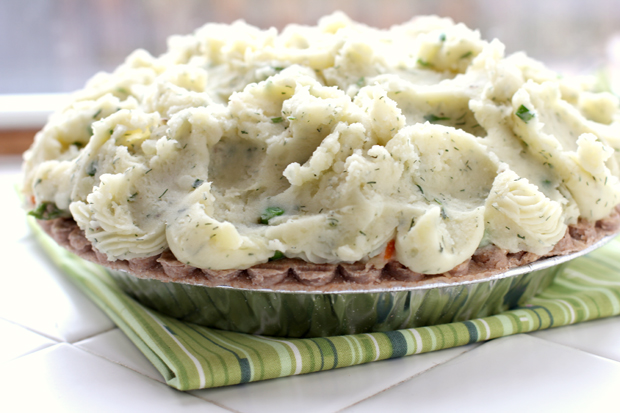 Lest you think I’ve signed on to be spokesperson for the Chicken Pot Pie Miracle Campaign, I’ll share only two stories today about its life-altering splendor.

My husband has a high-school friend (Hi! Lovely Stacey!) who once asked him how he stays so thin.  An oddity, you might imagine, considering his daily cohabitation with decadent Cheeky Kitchen eats.  The truth? He really doesn’t eat much of what I cook. Nosirree. That man of mine is not a born foodie. He’d take a post-run bottle of Gatorade and a mid-afternoon Chipotle burrito over half of the crazy flavors I cook up.  It’s okay. After a hundred years of marriage, one learns to let go of the little things.  Plus, that guy of mine has the best man-legs ever, so I can forgive his not wanting to eat Beet Soup.  Hot legs over eating soup, I’ve always said that.

Anyhow, it’s important you know this background to understand why today, when he licked his plate clean then handed it back to me across the dinner table, declaring it “absolutely incredible,” and asking for “more” was a moment to be digitally captured for always. 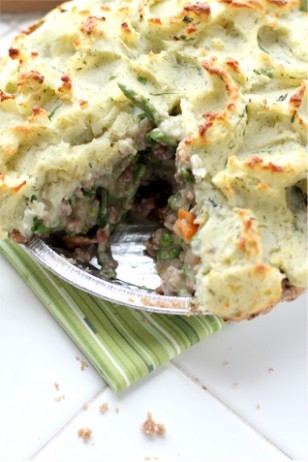 A recipe that disciplines naughty children AND makes your husband even cuter than ever?  I try not to promise you the world, but sometimes I just can’t help myself. 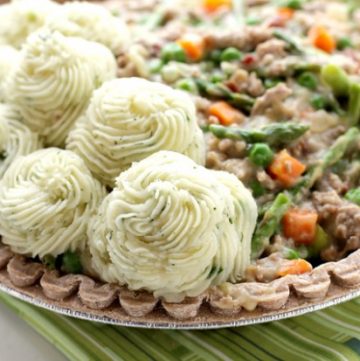 laura
This recipe was born from the depths of an over-stocked, aging fridge. A lot of the ingredients are just pantry and freezer staples kept on hand for emergency eats: frozen peas and corn, real bacon bits, whole wheat pie crust (I LOVE the Wholly Wholesome brand) make this a pretty quick recipe to pull together. About five times better than quick, It's splendidly delicious. If you don't have fresh herbs, you can most certainly use dried ones, but the fresh herbs really make the difference in flavor.
Print Recipe Pin Recipe
Course Dinner
Cuisine American 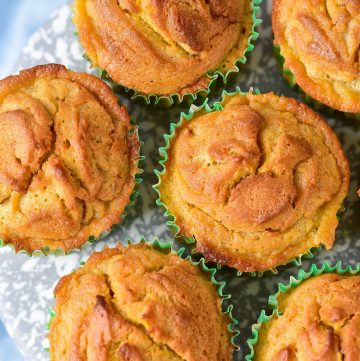 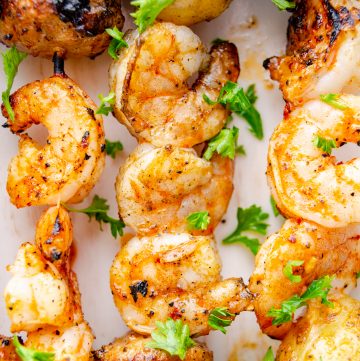 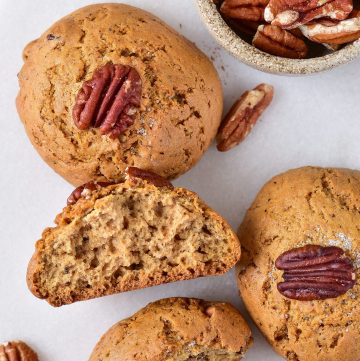