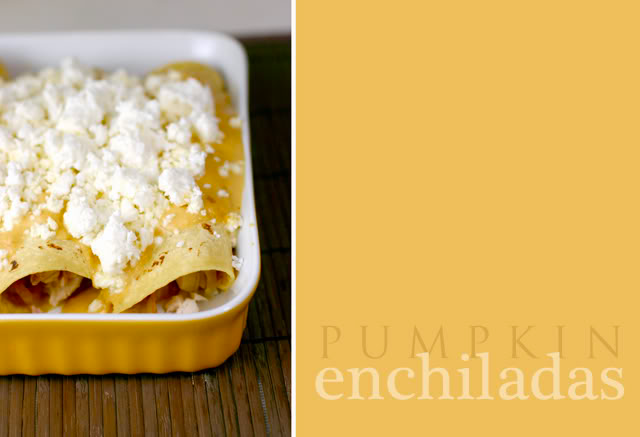 There’s a reason moms don’t rule the Top 10 Pop Music Charts. While rocking it with the kids in the car tonight , I realized how tantalizing it is to sing about California gurls, Dynamite, and hitting the clubs with a posse of bejewled gangsta buddies. Seriously. Bejweled anything is cool.

A lot cooler than the songs I’d be writing this week, if I were a Pop Artist. There’d be a song about walking the kids to school in my sweatpants. It would mention my inability to shower before noon, and the state of my unkempt cuticles.

There’d be a song about dirty dishes, dirty car, dirty laundry. My songs would be dirty, duh. I’d be to Pergo floors what Kesha is to love and tik toking. I’m totally hard core like that.

I’d have an anthem song, for shizzle. One of those Black-Eyed Pea get up and get down dealios. Because, that’s what I do all night anyway. Might as well lay a track about it. Kiss the kids down for bed, then they get up. Down to bed, smooch, squeeze, tuck. They get up. Down. Up. Down. Up. There’s definite rhythm there.

Then, there would be a song about Pumpkin Enchilada’s. Because I made them for dinner tonight and they pretty much rock. Come to think of it, such a song deserves a spot on the Pop Charts. It can be like La Cucarracha for our generation. It would be injustice if I didn’t pursue my Art, my Passion, my Pumpkin Enchilada song. 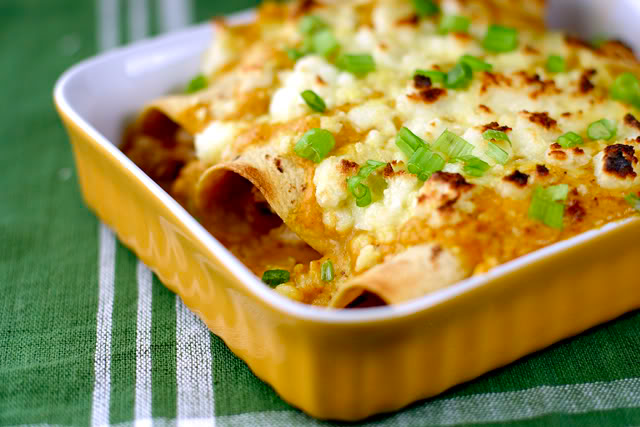 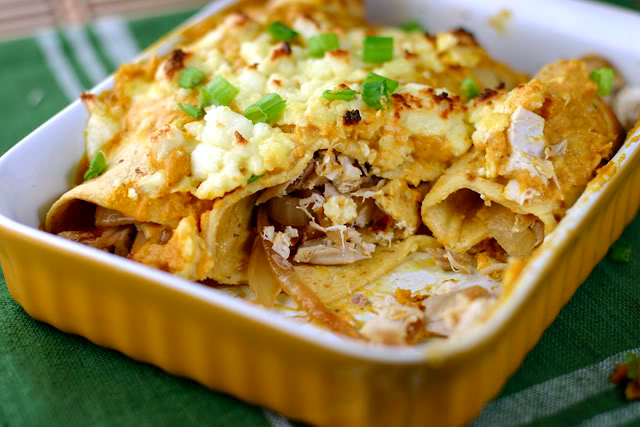 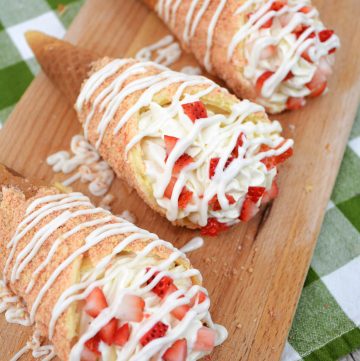 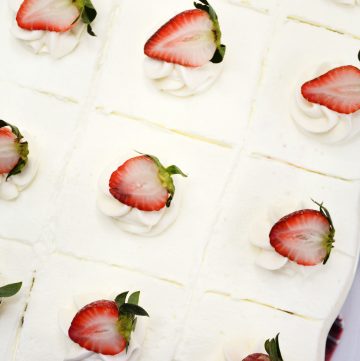 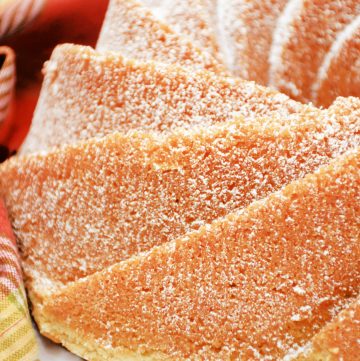