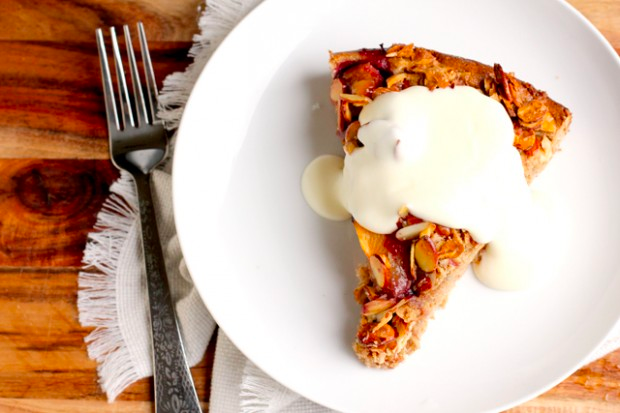 Girls, scootch on up in here. We’re going to have a chat.

Last week, when I posted a recipe using “spelt” flour, I nearly threw a handful of you into Post-chaospoonerepsy. It’s not a thing. Just pretend with me here.

It was as though a few of you had never run your fingers through the tender goodness that is spelt. So, we’re going to do a quickie training session here. That’s different that the other sorts of quickies. This isn’t that kind of a blog, thank you very much. 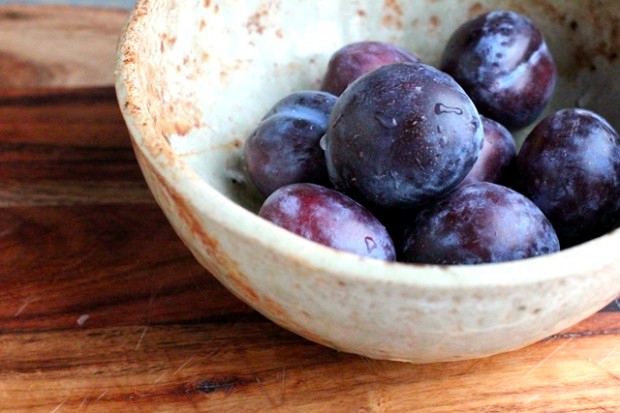 Lately, I’ve been replacing my regular whole wheat & white flours with spelt.  Spelt flour is a cereal grain in the wheat family. It looks very similar to wheat, and contains a unique form of gluten, so is easy to swap in recipes calling for traditional flour. I like using spelt because of its robust nutritional profile.  It’s a wee bit lower in calories than traditional wheat flour and has a smidgen more protein. And, honestly, I think it bakes up lighter and less pasty-tasting that whole wheat flour. You can find it in the bulk section of Whole Foods or Sunflower Farmer’s Market, and (contrary to some of you who were worried about purchasing an expensive bag of specialty flour) it’s typically similar in price to a good bag of whole wheat flour.

While you’re at the store, grab yourself some coconut oil too. Because it’s high time we turn your kitchen into a mecca of healthy baking supplies.

Then buy some prune plums. The fresh ones, not the dried ones, silly. 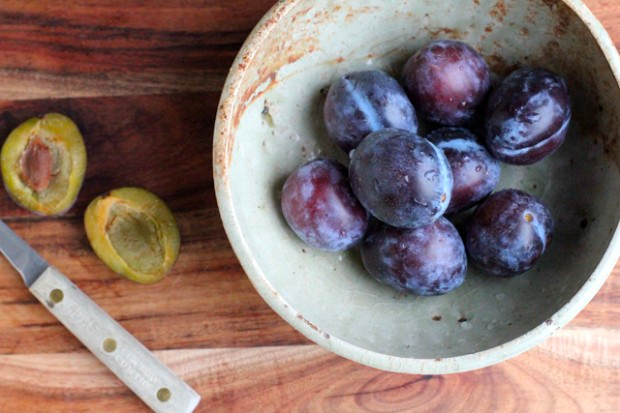 Oh dang. While you’re there, don’t forget some almond flour. No griping about the price tag. This is a matter of cake for breakfast. All sacrifices pale in comparison. 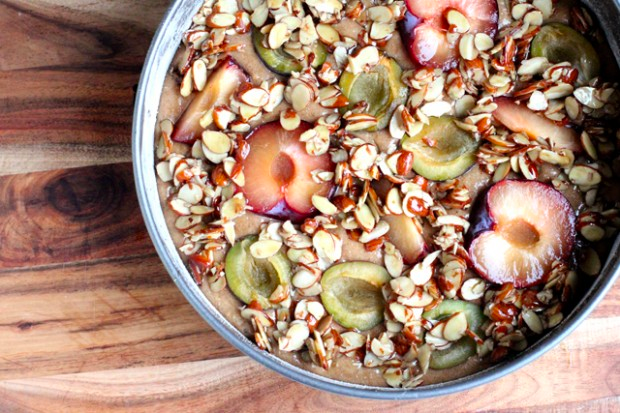 And do you have a spring form pan? Well, why not? Buy one of those, too. We’re well past the point of reasonable expenditures here. Whatevs. Just trust the process.

Because the process yields one coffee cake that tastes like Europe. And autumn. And spelt.

But, ooooh. Cold, hard cash tastes so good in the form of fresh-baked breakfast cake. 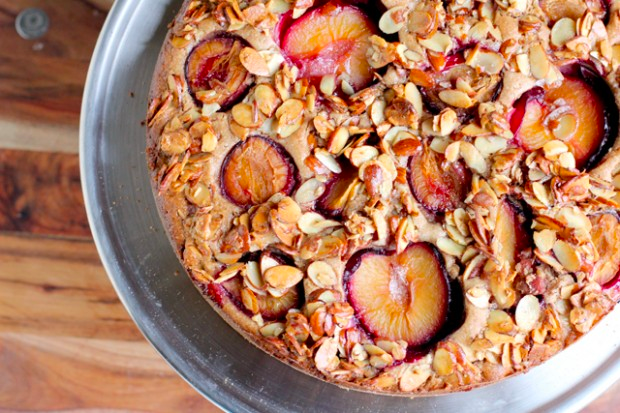 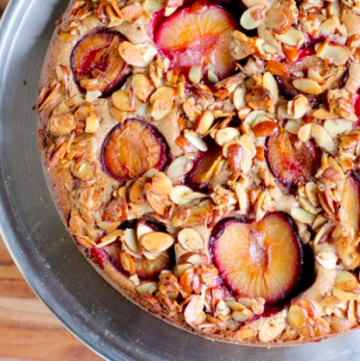 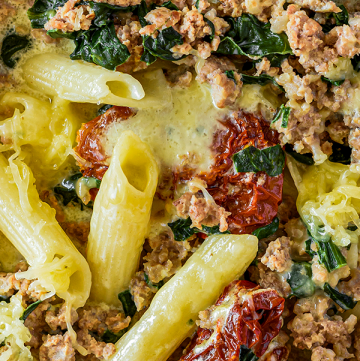 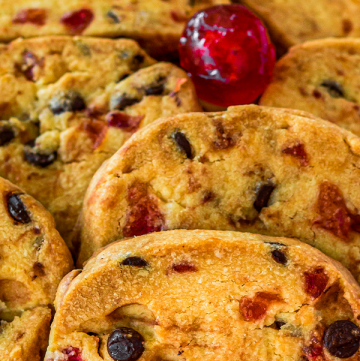 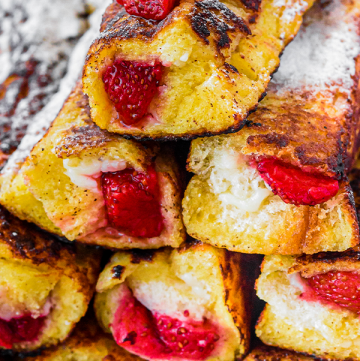