So, I hosted a girlfriend brunch last week. Could you tell I’ve been trying to distract you from actually admitting the details since Monday? Well, I have been because, if I tell you the whole story, I’ll have to admit that it wasn’t technically a party. It wasn’t one of those afternoons where I pulled my whimsy together, hung chinese lanterns from the rafters, and talked a bunch of gal pals into stopping by for Italian Cream Soda’s and cupcakes whilst our children work their fingers to the bone at school.
*
But, gosh darn you. You want to know everything, don’t you? You’re always so thoughtful and listeny and nice. Persistent, persistent, you Cheeky Kitchen readers, you. So, fine. I’ll spill.
*
No. I didn’t throw a hanging-from-the-chandeliers, crazy-cool party for the girlz last week.
*
Instead, last weeks “girlfriend brunch” was actually a get together for health-guru pal, Tahna, who sells essential oils. And, while she does a magnificent, glorious, beautiful job at it…Let’s face it. Calling a bunch of your neighbor friends over for homemade granola and zucchini quiches isn’t the same as caling a bunch of your neighbor friend over for homemade granola, quiche, and a multi-level marketing schpill.
*
Still, the girlfriends came. Loyal, dear souls that they are. They nibbled on healthy breakfast offerings, giggled politely at jokes, sniffed lavendar and peppermint and slim n’ sassy oils like society ladies touching lace hankies politely to their nostrils.
*
So that’s the truth. The whole truth about last weeks shindig.

Except for the part wherein I admit that they only ate six slices of quiche. One slice gone for each party girl. Which left a whole quiche behind for me. A whole quiche that I may or may not have forked right out of the pie plate for lunch and dinner that night.
*
Darn you for talking me into finally admitting the whole story. You’re just so persuasive like that.

Do you have too much zucchini laying around your house? Zucchini always seems to crop up in abundance this time of year. If you’re house is anything like mine, you’ve already baked it into zucchini bread, snuck it into chicken nuggets, and you’ve still got a plenty left. This simple quiche is super simple to whip up, and makes a ton. Which happens to make it perfect for brunch parties, or leftovers, or midnight PMS cravings. That last statement was entirely non-autobiographical.

In a large bowl, whisk together the eggs, cream, flour, and salt until smooth. Fold in the other ingredients until well mixed. Pour into two prepared pie crusts (I purchased frozen pie crusts from Sunflower Farmers Market, because I was feeling super lazy). Cook in an oven preheated to 400 degrees for 35-40 minutes, or until the center of the quiche is fully set. Cool slightly before serving.

Ready to smile?
My husband’s 20-year high school reunion is THIS week (he is, like, ancient old). In preparation for his visit to the old Alma Mater, he has been briefing me on all the cool things Springville High School has lent to this green earth. I was a little wary about believing him until I saw the SHS Lip Dub, created for this year’s Lip Dub Competition. It’s so fantastic. You won’t want to miss .

Turns out, Springville is home to the finest video’s on earth (and the finest husbands, too. 🙂 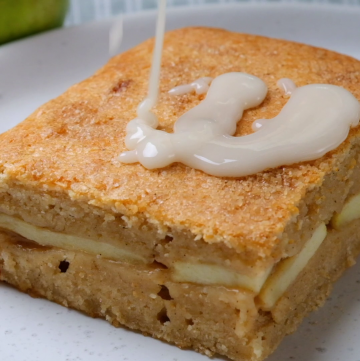 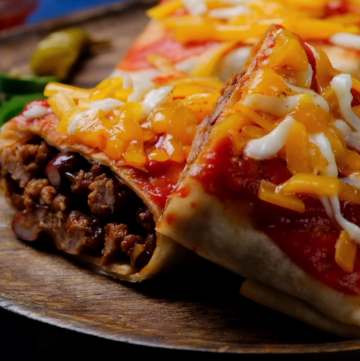 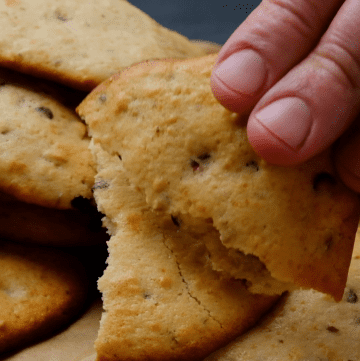